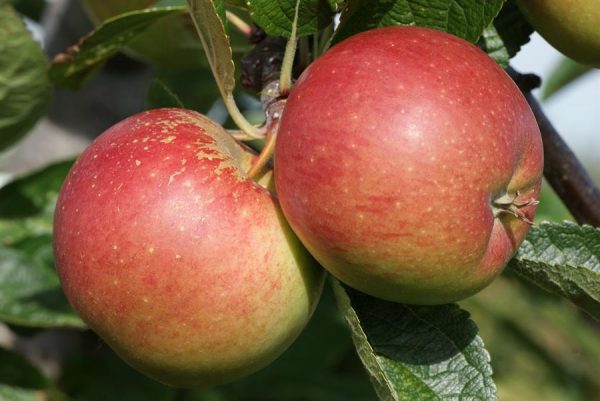 The first tree of this variety was discovered in New Zealand in the 1950s, and over time it became one of the most important commercial apple varieties and without a doubt a first-class dessert apple. The first is the modern variety of apple, which is closer in taste to the older, classic varieties. Also, Breburn is one of the first two-color varieties, which guarantees its commercial success. It is crispy, not hard and very juicy. It bites lightly, and the skin of the fruit is thin and seems to disappear in the mouth. It reaches its peak when cooled slightly below room temperature. It ripens at the end of September. The M-9 substrate is recommended. 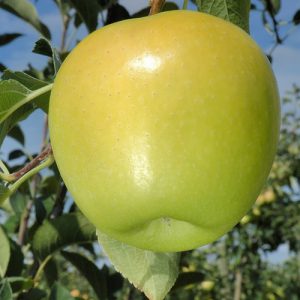 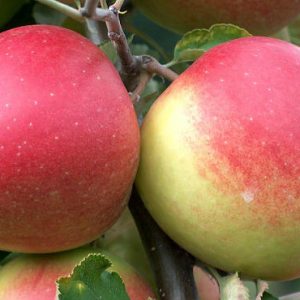 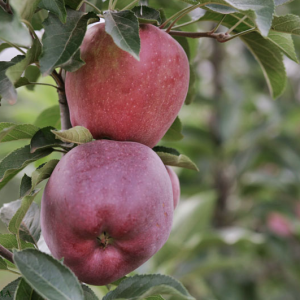 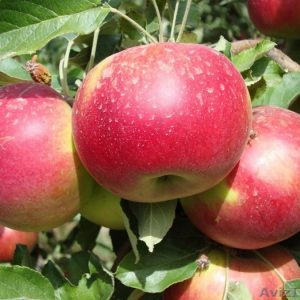 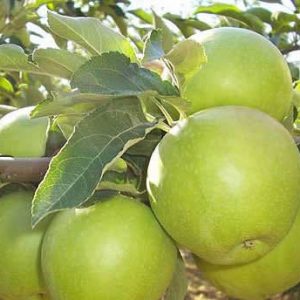